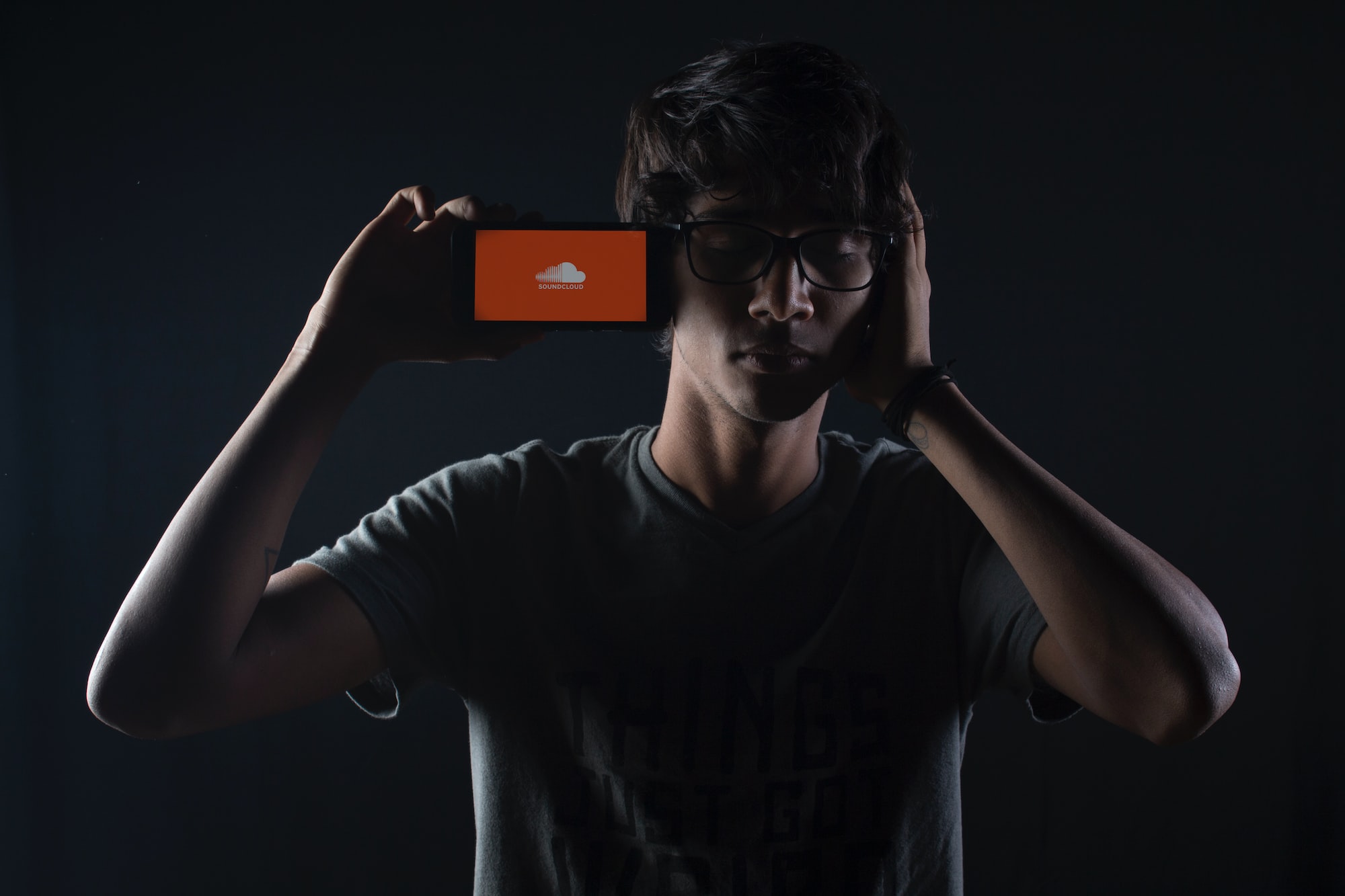 Streaming platform SoundCloud has announced a revamp of its royalty model, which is getting a lot of attention and big applause from the artist community. It’s calling this new model "fan-powered royalties,” though the concept has often been called the “user-centric model” elsewhere. In essence, after SoundCloud has taken its cut, the rights-holder share of a fan's subscription money will be divided up among the artist that that specific fan has listened to.

Soundcloud explains it this way on its blog:

Fan-powered royalties are a more equitable and transparent way for independent artists who monetize directly with SoundCloud to get paid. The more fans listen on SoundCloud, and listen to your music, the more you get paid.

Under the old model, money from your dedicated fans goes into a giant pool that's paid out to artists based on their share of total streams. That model mostly benefits mega stars.

Under fan-powered royalties, you get paid based on your fans' actual listening habits. The more of their time your dedicated fans listen to your music, the more you get paid. This model benefits independent artists.

SoundCloud is not the first to commit to this new royalty model, though it is the first major streaming player to actually implement it. France-based Deezer, which is not available in Canada, has said it plans to try out a user-centric royalty model.

SoundCloud says independent artists who monetize directly with the service will be eligible for fan-powered royalties. These artists include Pro Unlimited subscribers in the Premier Program, Repost by SoundCloud subscribers, and members of Repost Select.

For more information, see SoundCloud's FAQ about it HERE.

Rita MacNeil to be Inducted into Canadian Songwriters Hall of Fame

2021 Juno Awards Moved From May to June

Rita MacNeil to be Inducted into Canadian Songwriters Hall of Fame

2021 Juno Awards Moved From May to June