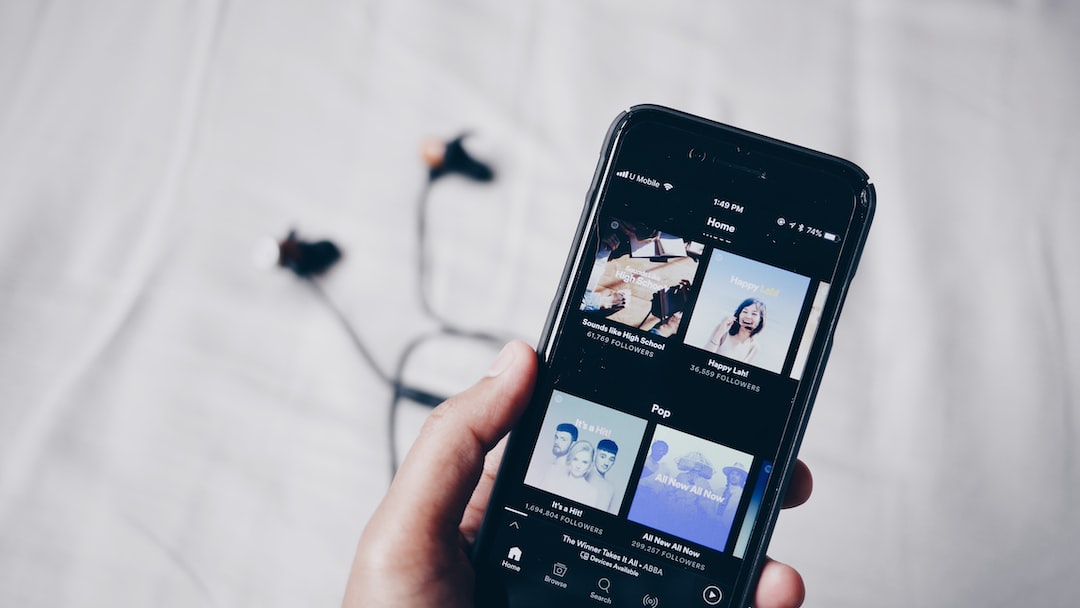 More than 200 musicians and industry professionals in Quebec have signed an open letter addressed to the province’s government demanding that it act to improve the compensation rights holders receive from streaming services. The group behind the letter is the Coalition for the Diversity of Cultural Expression, which wants cultural protections, such as Canadian Content regulations, that have traditionally been applied to broadcasters to also be applied in some form to online entertainment services operating in Canada, such as Spotify and Netflix.

“The shock wave recently created by the critical state of a major Quebec media group has triggered a broad reflection on the future of our information. It was about time,” the open letter begins, referring to the recent bankruptcy of Quebec newspaper chain Groupe Capitales Médias (GCM). “This is a pillar of our democracy that is being shaken. Internet service providers and web giants were quickly singled out. As they have become essential to reach the public, they thrive by exploiting content to which they do not contribute.”

The authors, composers, performers, producers, publishers, artist managers. and other music professionals who signed the letter say that services like Spotify, YouTube, and Apple Music have made music a more constant and essential part of people’s lives than ever before, but have done so at the expense of those who create that music.

“For most of us, conditions have deteriorated significantly in recent years. Album sales have fallen drastically, without online revenue offsetting losses - far from it! It is estimated that one million online listening sessions generate about $5,000, a paltry sum already, but one that must still be shared by authors, composers, performers and music professionals. This does not correspond to the value generated by our music,” the letter continues.

The letter adds: “The digital revolution has brought new players to the forefront: local telecommunications carriers and online music services, most of them foreign. Since their arrival, our legislative framework has not changed. While these companies have become major players in our industry, they continue to prosper without having to worry about our laws - and this goes far beyond tax unfairness. Our precious ecosystem is at risk: not because people or decision-makers wanted it, but because of inertia. To ensure a promising future for our music, all those who benefit from it must contribute to its funding and development. Our laws (on copyright, broadcasting and telecommunications) must apply equally to digital platforms: it is a matter of survival for the music industry.”

The letter ends by saying,"To ensure a promising future for our music, all those who benefit from it must contribute to its funding and development. Our laws (on copyright, broadcasting and telecommunications) must apply equally to
digital platforms: it is a matter of survival for the music industry."

To the read the full letter, go HERE.

Canadian Musician magazine recently examined the topic of CanCan regulations as they may be applied to streaming services. To read that feature article, go HERE.