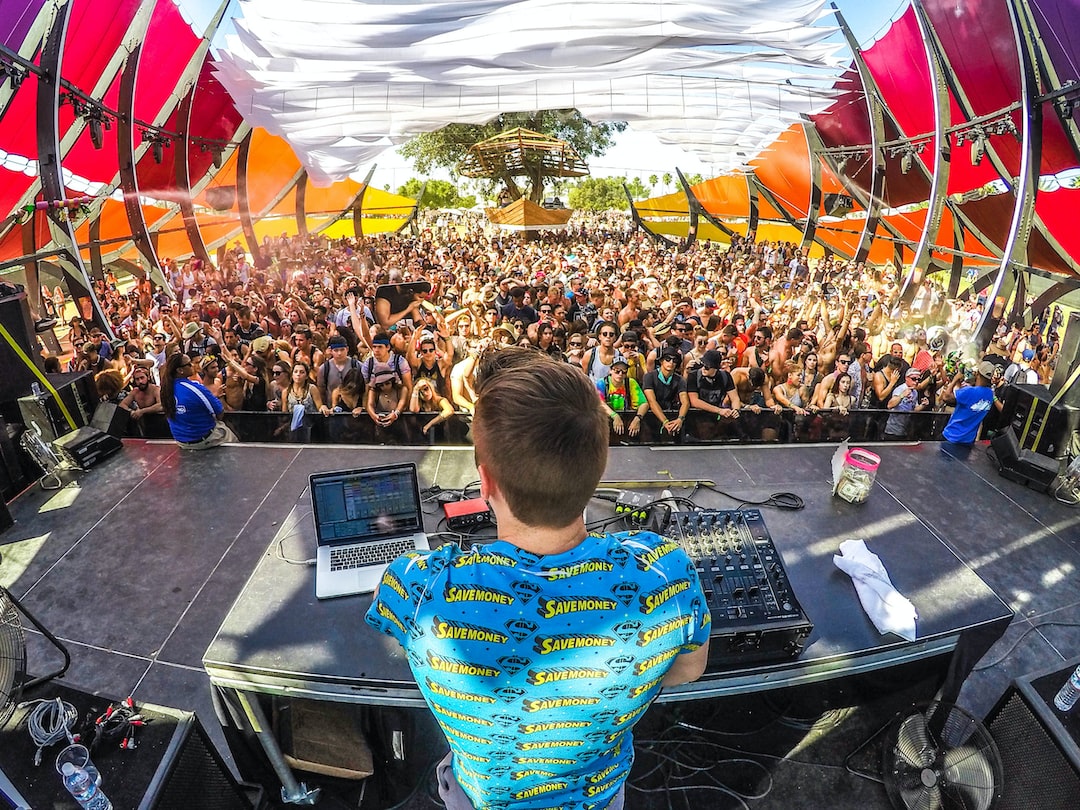 International Music Summit (IMS), a platform for business, culture, and education in global electronic music, today released the annual IMS Business Report. It's an in-depth economic study of the electronic music industry, covering all aspects of the genre delivered directly to the industry personnel by author Kevin Watson.

The report provides telling statistics of how the electronic music industry has moved across the year, providing a barometer for the market as a whole.

This year the report has highlighted positive movement in many areas including an IFPI survey ranking dance/electronic as the world’s third most popular music genre, behind pop and rock. An upward trajectory has been observed with female techno DJs dominating the festival circuit in 2018 with Nina Kraviz, Amelie Lens, and Charlotte de Witte leading the charge. CERCLE, the livestream DJ performance platform, is of particular note as it has generated more than 135 million YouTube views since being launched in France in 2016.

Declines have also been observed with overall electronic music industry value dipping one per cent in 2018 and a decline in nightclub venues is accelerating, related to a number of high-profile closures around the world in recent months.

The report headlines are summarised below:

The Wiser Sideman: Career Tips for Becoming a Pro Drummer

Winterfolk XIX Music Festival is Set to Stream in February

The Wiser Sideman: Career Tips for Becoming a Pro Drummer

Winterfolk XIX Music Festival is Set to Stream in February