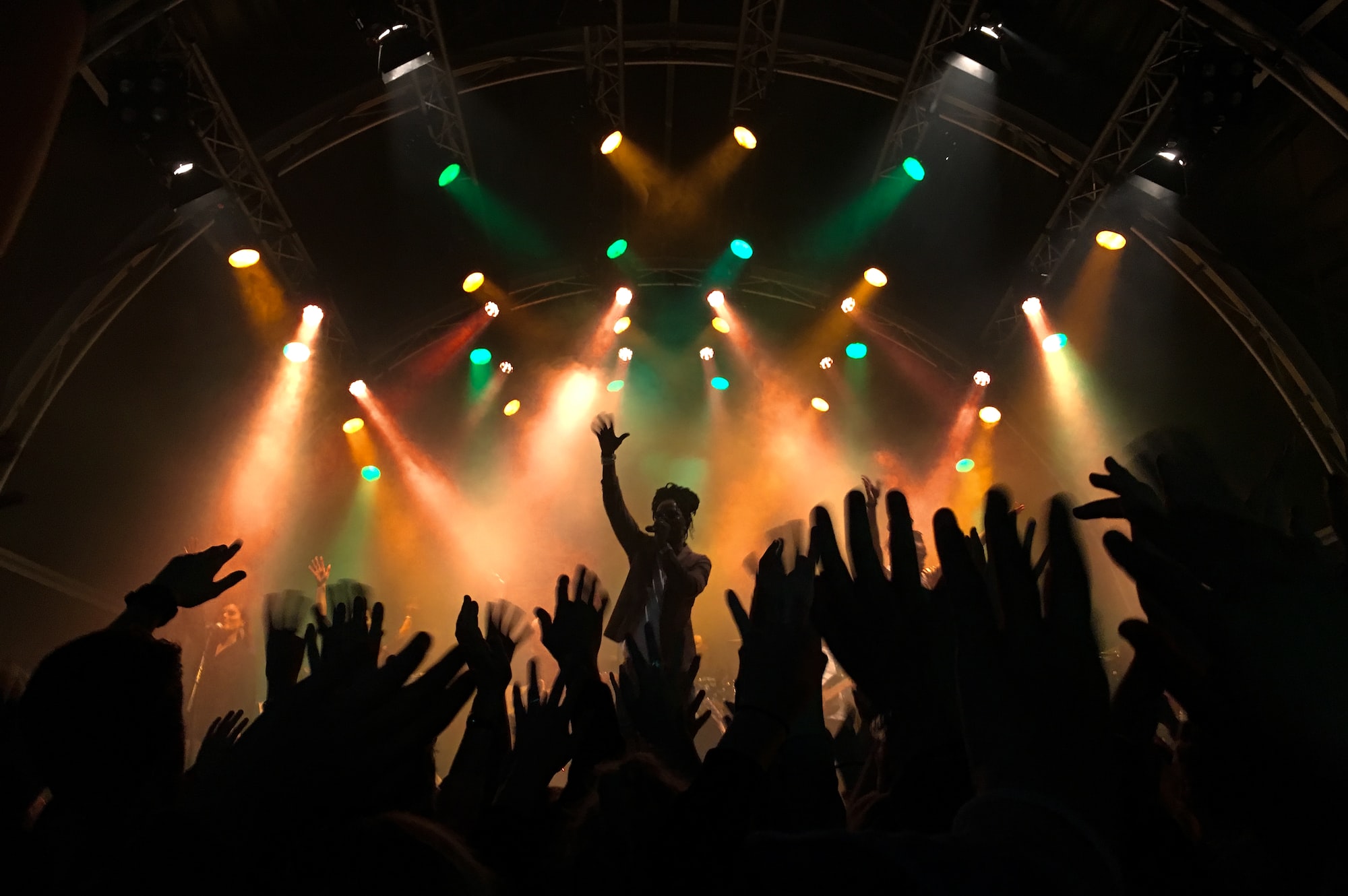 Great Talent Isn’t Good Enough, You Have to be Memorable

This column originally appeared in the May/June 2021 issue of Canadian Musician magazine.

Every artist knows that in order to be successful they need to be memorable!

There is an increasing pressure on the artist to develop themselves fully and completely, not just to write and produce outstanding original music because that’s a given. It’s not just to become a captivating performer, because that’s a given too. Every artist who wants a career in the music business recognizes they are the business and, as a result, they need to go beyond the music and learn how to sell themselves as a recognizable and memorable brand.

In the past, the main emphasis on the artist was to create the music and the record label or artist manager concentrated on how to market that music to the world. Today, artists are expected to build their audience from the ground up.

I recognized early on in my career as a vocal producer and vocal coach to countless developing and established artists that the goal is not to be the “best” singer or the “strongest” performer; instead, I first concentrate on helping artists find what makes them identifiable. We then build skills around those qualities so the artist can empower themselves with what lights them up. In doing so, we make sure they can represent these qualities from the moment they walk into a writing room, recording session, rehearsal space, audition, performance, and most certainly when they engage with their audience.

We have all come across super-talented singers and watched amazing performances, but then couldn’t remember the artist’s name after the show. You remember they were talented and that you were entertained – all important things – but if the artist didn’t stand out in some way, it’s impossible to become a massive fan. In fact, it’s harder and harder to truly stand out in what has become an increasingly competitive and over-saturated industry. Being memorable is key!

Strategies for being a memorable artist include being someone who is interesting on and off stage, having something identifiable to the singing voice and speaking voice, and making sure to connect to the audience on all kinds of interests, hobbies, and passions.

As an artist myself, I recognized the struggle to de  ne who I was. I invested thousands of dollars and years of training into my vocal and performance skills but did not spend enough time developing myself. I didn’t know who I wanted to be as a unique artist. I had no idea how I wanted to connect to the audience. I had the skills to be able to shape and mold my vocal performance to suit any genre. I was able to change my vocal tone to suit any song and could sound exactly how what the producer wanted, but I had no idea what I truly wanted my music to sound like.

Recording from the age of 16, I made at least 20 full albums before the age of 30 with various big-name producers in Toronto and Los Angeles. Many of my songs received national radio success and I have had several songs placed in TV shows. There was a buzz around me with the industry raving that I was the next ‘big voice’ and the National Post stating I was “Canada’s Mariah Carey.” Even with all my small successes, the audience couldn’t figure out who I was because I changed so much from project to project. For example, in the span of one year, I released a pop project called If I Could under EMI and a jazz album, Quiet Nights, under Universal. The audience couldn’t latch onto anything and become the massive fans I needed.

After well over a decade of pursuing an original career, I found myself disappointed, frustrated, and exhausted from trying to please everyone else. I picked myself up and took my ability to be versatile into the corporate show scene where I have had a phenomenal career performing for small and large audiences all over the world. But deep in my heart I knew if I had access to strategies that could have helped me become a memorable artist, I could have had a much bigger career.

When I founded Lawson Vocal Studios six years ago, I made a commitment to coach the entire person, not just the voice. I have carefully designed my professional development programs to focus on strategies for artists to be able fill the gap between where they are and where they want to be, and on who they are and who they need to be to truly stand out and be memorable.

It feels great to be able to create a place where artists of all contemporary genres can be a part of a supportive community. My unwavering commitment to each artist is to truly define what makes them memorable.

[Ed. note: The dates have been announced for the second annual Becoming contest. Submissions will be accepted from August 27 - September 17, 2021. Judging will take place from September 18-24, and the live finale will be held on September 28th with the winners announced on September 29th.]

Lorraine Lawson is the founder and CEO of Lawson Vocal Studios. She has coached everyone from Alessia Cara to the cast of Schitt’s Creek and been the on-set coach for CTV’s The Launch. Find out more at www.lawsonvocalstudios.com.

SOCAN Releases 2020 Financial Results; Overall Revenue Down 4% During Pandemic But Digital Revenue Up 20%