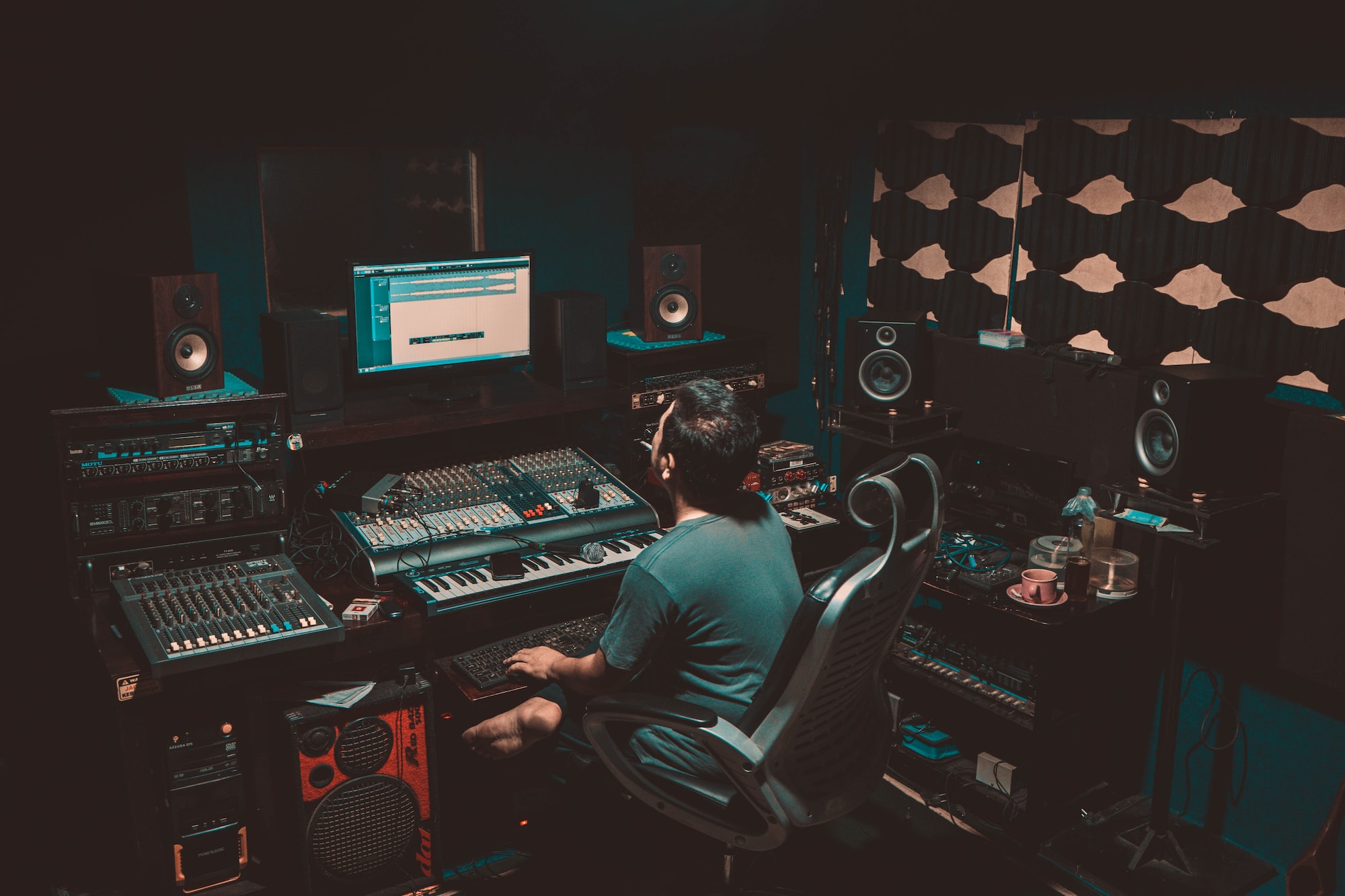 In some provinces across Canada, recording studios are being given the green light to reopen – as long as they follow new healthy and safety precautions, of course, to help prevent new outbreaks of COVID-19. This includes the two provinces worst-hit by the pandemic, Ontario and Quebec.

In Ontario this week, studios were among the businesses that could choose to reopen, along with things like car dealerships and retail stores. The provincial government made it clear to all businesses that they could also choose to remain closed if they felt they were not ready to reopen with proper protective measures in place.

“It’s probably a smart move because it’s hitting the music sector so hard,” said producer Robert Nation, co-owner of EMAC Studios in London, ON, to The London Free Press. “Even though there isn’t a lot of income coming in for musicians, maybe it will give some sort of incentive or some opportunities to do some recording material.”

In Ontario, even inside the studio, the two-metre rule still applies, meaning that musicians, engineers, producers, etc. must all keep that distance between each other while working, unless they happen to live in the same household.

In Quebec, meanwhile, the provincial government there has marked June 1st as the day that recording studios can resume recording sessions, and concert halls will be allowed host streaming or recorded performances without an audience. Important to note, though, is that recording sessions will have to respect the 6-ft./2-m social distancing rule and studio crews can’t consist of more than five people.

“Cultural (activities) were the first to be hit by COVID because the nature of (the industry) is being together," Quebec Culture and Communications Minister Nathalie Roy said during his announcement, which also included libraries, drive-in theatres, and museums. "It was important for us to give hope and start with some activities that we are able to do in respect of what public health is allowing us to do."