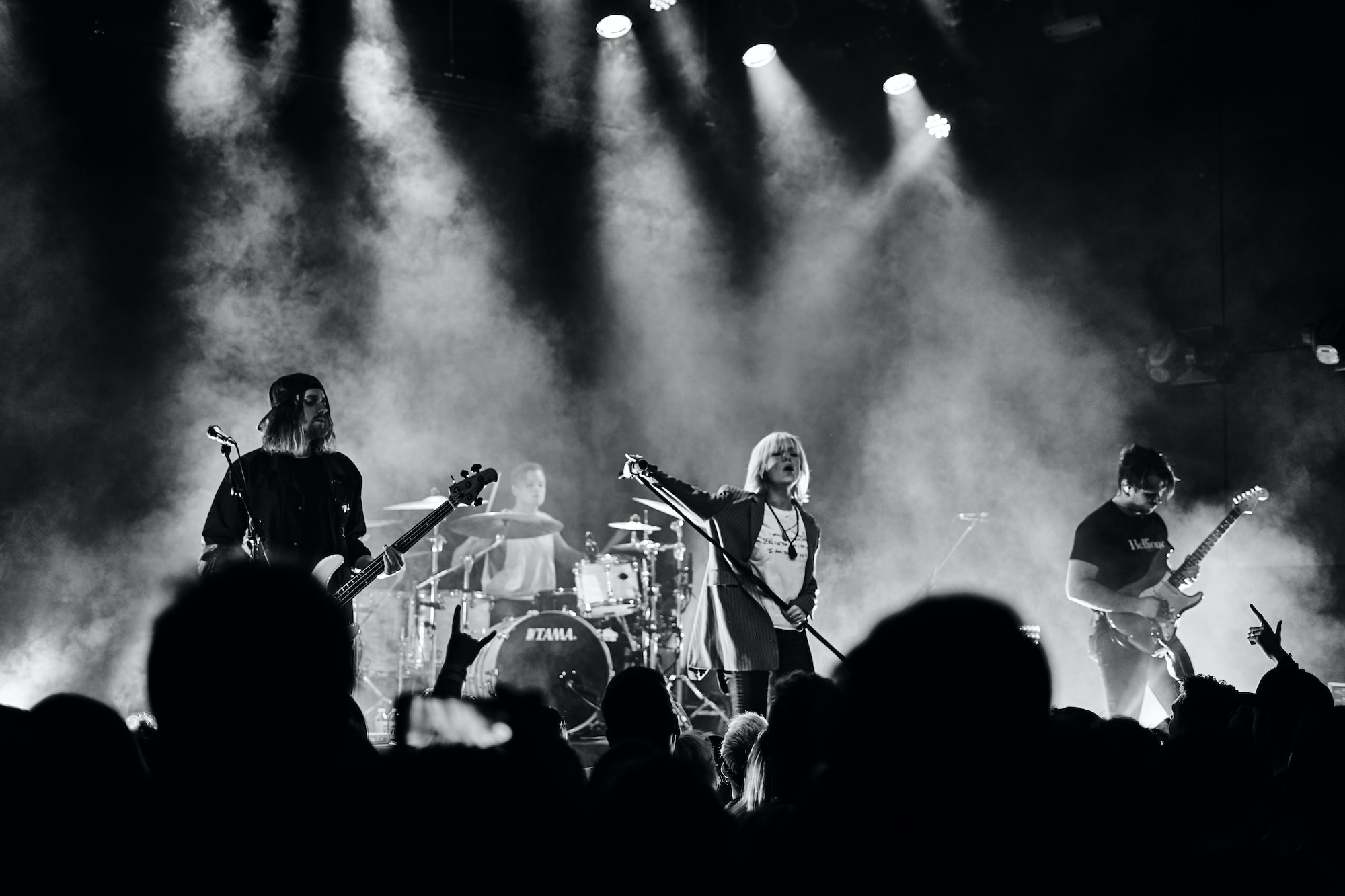 Hundreds of Canadian independent venues, agencies, promoters, production companies, and festivals have formed a new coalition called the Canadian Independent Venue Coalition (CIVC), which advocate to governments for emergency support funding and an economic recovery plan in the live music and touring industries.

Using the hashtag #SupportCanadianVenues, the CIVC is also rallying musicians and music fans to support their local venues, and has some major supporters in the artistic community, like the members of Broken Social Scene and METZ.

The new group is an offshoot of the Canadian Live Music Association and works with it and other Canadian industries, businesses, and non-profits that are advocating for more support for live and tourism companies as they face the devastating made necessary by COVID-19.

“Of course, we know that the live music industry was the first hit and will very likely be one of the very last to recover, especially large gatherings,” Canadian Live Music Association President Erin Benjamin told Canadian Musician in April. “We’re looking at zero revenue. Zero revenue. It’s impossible to imagine.”

In fact, industry research has indicated that 96% of the Canadian independent music industry, including more than 90% of independent venues, risks closing for good if their current closures continue for just a couple more months in the absence of a very significant financial aid package.

CIVC is asking the federal government to commit substantial emergency funding and an economic stimulus plan for the unfunded live music and touring sector in Canada. The Coalition maintains that without this assistance, there will be no Canadian live music industry to come back to, when venues are finally allowed to re-open.

The CIVC has also launched a petition on Change.org addressed to the Minister of Canadian Heritage. It says, in part; "The Emergency Support Fund for Cultural, Heritage and Sports does not include independent, for-profit businesses in the Arts and Culture sector. Overlooking these Canadian independent, for-profit businesses will cause permanent business closures, job loss, and the loss of art and culture within our communities.The closure of our independent businesses will create a ripple effect through out our neighbouring economy sectors, including but not limited to; Accommodation & Food Service, Agriculture, Real Estate, Rentals & Leasing."

For more information, go to www.supportcanadianvenues.ca.

Submissions Are Open for the Allan Slaight JUNO Master Class

After 3 Years of Renovations, Massey Hall is Returning with Impressive Lineup

After 3 Years of Renovations, Massey Hall is Returning with Impressive Lineup