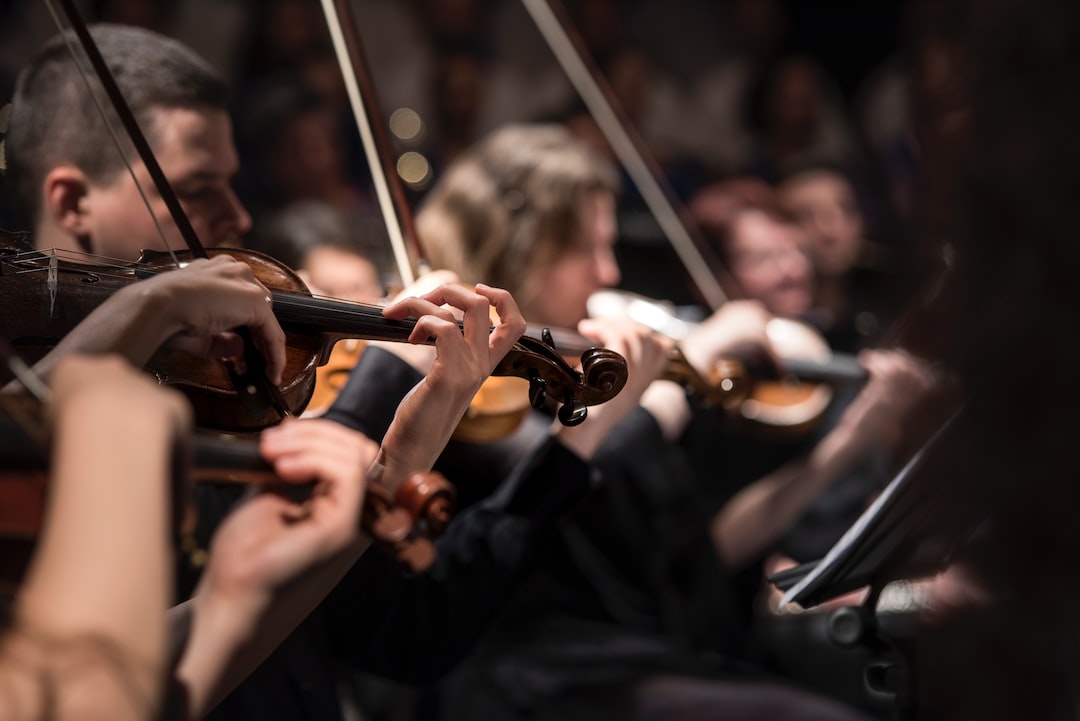 On behalf of the Azrieli Foundation, Dr. Azrieli unveiled the Azrieli Canadian Prize, a new $50,000 cash award to commission concert works celebrating Canadian music. This will be the third prize to be offered biennially through the Azrieli Music Prizes program and will open for submissions in February 2019.

The winning composer of the Azrieli Canadian Prize will be commissioned to create a new major work specifically for Le Nouvel Ensemble Moderne and its Music Director, Lorraine Vaillancourt. The new work will receive its world premiere alongside the other Azrieli Music Prizes works at a Gala Concert planned for October 2020. Future rounds of the new Prize will be called for other leading Canadian ensembles and performance groups, specifically to help expand the Canadian music repertoire.

Beyond the cash prize and gala world premiere, the Azrieli Canadian Prize package includes a recording on the Analekta label and related promotional opportunities. The prize-winning composer will also be engaged in an international performance date organized by the Foundation as well as pre-gala education and outreach events. The total prize package is valued at over $200,000 CAD per composer, making it the largest such prize in Canada and among the most lucrative on the world stage.

Dr. Azrieli explains the genesis of this new prize. “We realize that there are still too few opportunities that encourage and support Canadian composers to create and record major concert works. We also want to celebrate Canada in all its facets and legitimize innovative responses to the question, ‘What is Canadian music?’ Given our success with the two other Azrieli Music Prizes, I expect the submissions to the Azrieli Canadian prize will be equally impressive.”

The Azrieli Canadian Prize, which is open exclusively to Canadian composers, will be judged by a pan-Canadian jury. Jury members include:

Established in 2014 by the Azrieli Foundation, the Azrieli Music Prizes offer opportunities for the discovery, performance, and celebration of excellence in new music. The first two prizes, awarded for the composition of new Jewish music, are now open to the international music community, including Canadians. Works are nominated by individuals and institutions from all nationalities, faiths, backgrounds and affiliations, and submitted to the jury through the biennial open call for scores and proposals.

For more information, go to www.azrielifoundation.org.